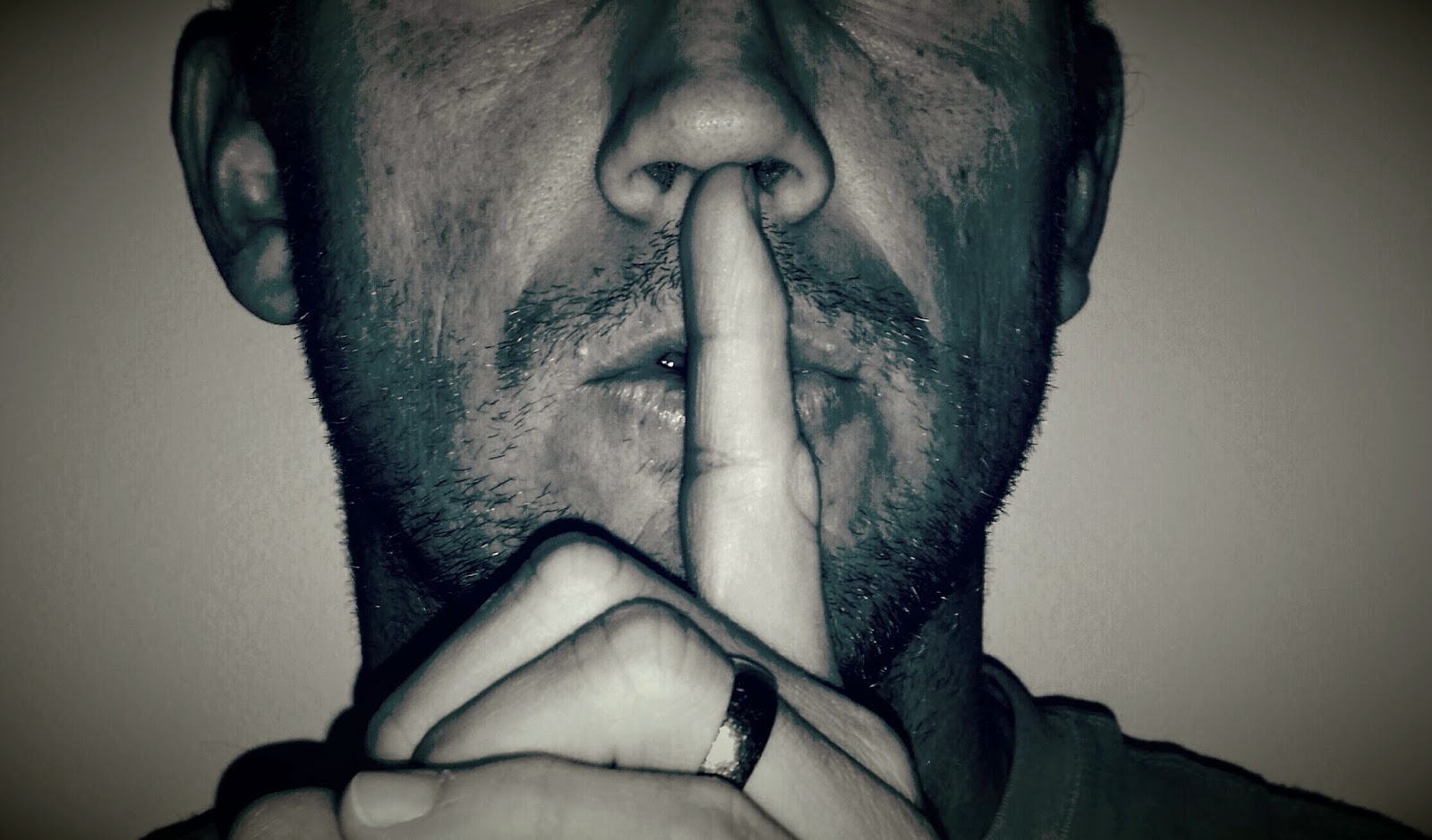 So, if you follow the Dashboard Dad blog regularly, you've probably caught yourself thinking, "Wow, this guy really has life figured out. He's a guys guy who is exceptionally manly and he sets a good example of how a strong minded confident man should lead his family while still being in touch with his feelings enough to spit 'em out and express them through the majesty of blog. His wife must be the luckiest gal on earth, but I wonder how she was able to tame such a manly beast!?"

No? You've never thought that?

Am I that guy whose self perception is so far off from how others actually perceive him that people shake their heads in agreement during conversation, when in reality they are wondering how on earth he could possibly view himself in that manner? You know that guy right? I think we've all had at least one or two in our lives at some point. So disillusioned, but you're not gonna be the one to break it to him. The way he (or she for that matter) views himself couldn't be further from reality.

Well, speaking of reality, I have a dirty little secret and I think it's finally time for me to come clean. Sometimes things are just not what they appear, especially when you take the time to look in the deepest crevases of someone's life.

A few years back I let a certain something creep into my life and hide in my closet. I'm well past the denial stage. Now I'm just blaming it on everyone I possibly can, other than myself. It's probably best for me just to put it out there so all of you can hold me accountable from here on out. I'm desperate. I feel like this might be my only hope.

Have you ever experimented with drugs?
I'm not talking about your run of the mill gateway drug like marijuana. I'm talking about hard drugs. The kind that really sink their teeth into you and refuse to let you go. The kind that turn the entire remainder of your life into a constant one day at a time battle of abstaining from using.
Have you ever experimented with that type of drug?

Don't answer that question. I don't really want to know. I hope the answer is a resounding NO from all of you. Me? The answer is NO. I've never experimented with any type of drug in my life. However, there IS a reason why I bring it up. Thanks to my wife, I do believe I've experimented with something just as bad. She's the one who introduced me. She stuck that first figurative needle in my arm and she continues to enable me year after year. I feel like a slave to these chains she's shackled me with.

I really shouldn't blame her but the sad reality is that I do most times, even though I know that I have free will and that I am the one who ultimately made such a poor decision. I am the one who decided to follow her down this deep dark path. No one else. I honestly thought I could just dip my toes into "the devil's water" and not get hooked. I was wrong. I believe the key is avoiding that first figurative injection of the season. I've failed to do that multiple times. Now I spend my days and nights asking myself questions that I'm not sure I'll ever have the answers to:

Will you accept this rose? 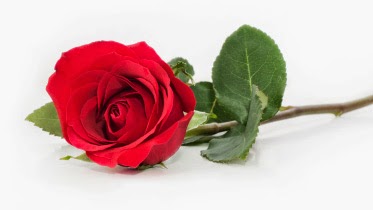 Will you accept my man card? 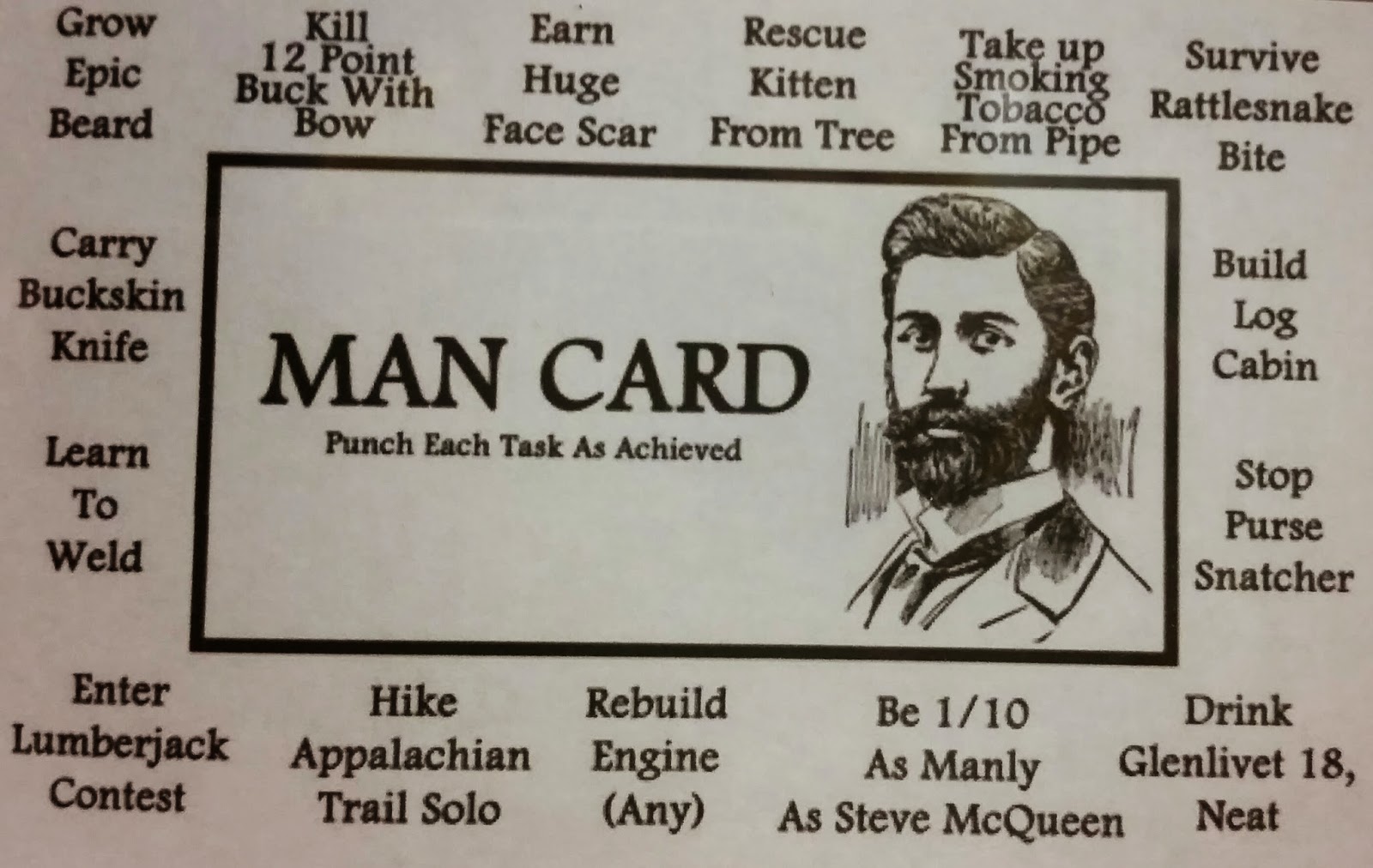 I think I'm too far gone. Tell me there is a light at the end of the tunnel. At this point I'm not sure if I'm salvageable. I've been chasing the dragon for far too long. I think rock bottom for me was the time I was on my way to my flag football game one Monday night and I caught myself thinking about how grateful I was for our DVR. What is wrong with me? I'm supposed to be a man. How did I let things spiral this out of control?

I've put the blame on my wife. I've even put the blame on Chris Harrison. I think I've finally found the person who deserves to have this blame resting squarely on his shoulders though. From here on out I'm starting with the man in the mirror. I'm asking him to change his ways. No message could have been any clearer. If I wanna get my man card back I need to take a look at myself and then make that change.  Na Na Na, Na Na Na, Na Na, Na Nah!

My name is Casey Grice and I'm a bachelorholic.
I admit that I am powerless over it.

One day at a time.

From here on out I will NEVER even think about The Bachelor again!!!!!