"Daddy, can you turn around?" (The most interesting selfie I have ever taken) 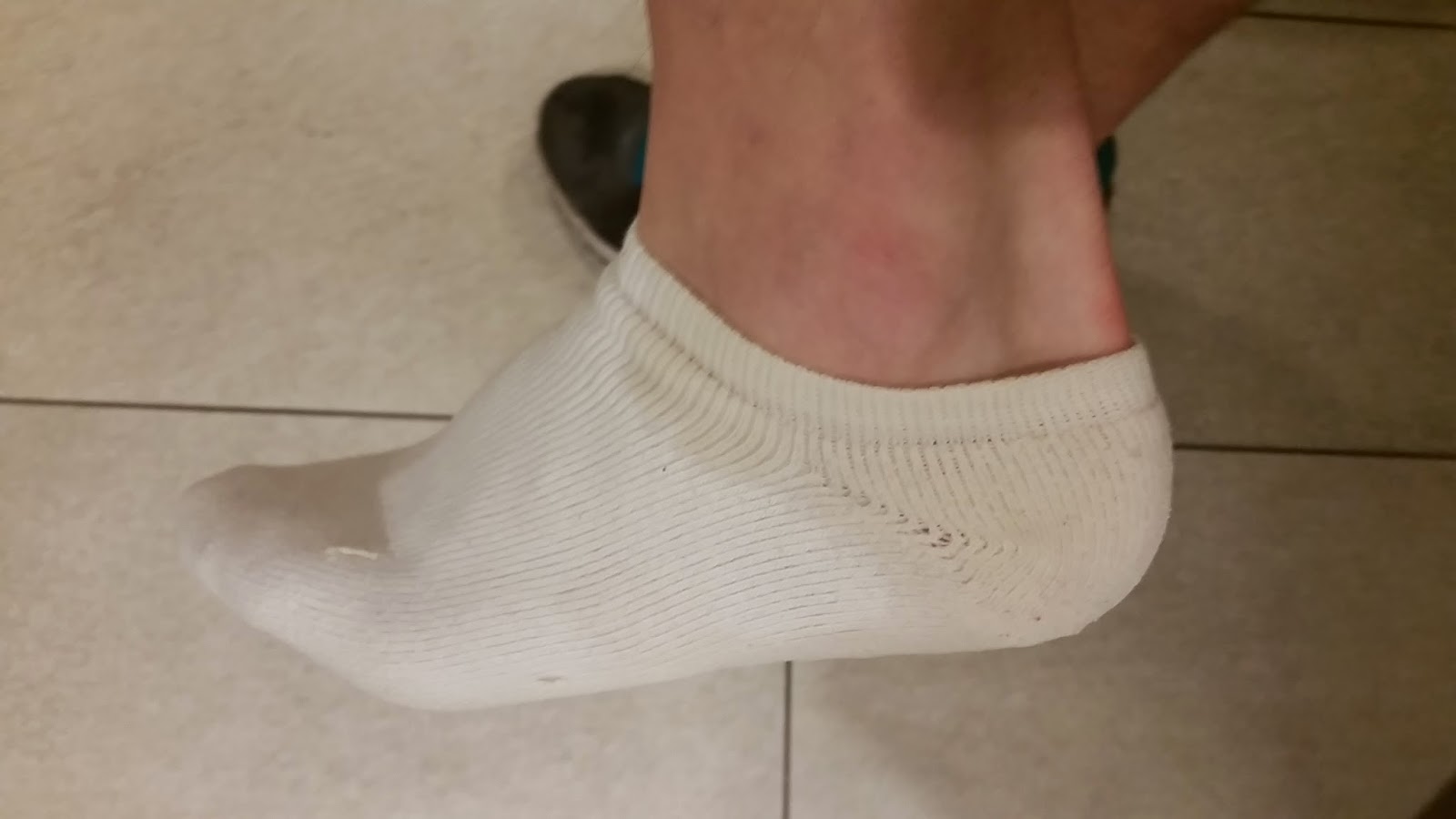 Traveling with children can present many different kinds of challenges. While I'm not prepared to jump into all of those challenges just yet, I'd like to share one that snuck up behind me on a layover at the Los Angeles airport last week as my family and I headed to Hawaii for vacation.

This little incident led to the most interesting selfie I have ever taken.

We were in a bit of a hurry to reach our connecting flight, but not too rushed. We grabbed a quick bite to eat and headed on the way to our gate. Cooper, my 4 year old, had to go potty so we scampered to the closest men's room as he informed me that we were talking about the #2 variety.

We were in a cramped stall together. I got him all set up with toilet paper on the seat and everything. That's when he asked me to turn around. This is normal procedure when he's sitting on a public potty.

He always asks us to leave the bathroom when we are at home because he likes to do his business alone but he knows that's not going to happen in a public restroom. So, I turned around and faced the door, still in the stall. I took out my phone to look at some pictures I had taken on our previous flight.

That's when the potty flushed all by itself. The automatic flusher must not have registered that Cooper was still on the potty because he's so small. At this point in his life, I'm not sure there's much of anything thats scarier to Cooper than a loud, unexpected, flushing potty. Coop was so concerned that the flush would be loud that he put both hands over his ears.

Right then I felt something hit me in the back of the left leg. It took me a couple seconds to realize exactly what it was. It was warm and it was running down my leg into my sock...

I exclaimed as I turned around to see Cooper covering his ears for dear life...and peeing on his dad's leg, of course.

We looked at each other & I couldn't help but start laughing. Cooper started cracking up. I tried to explain to him that it's not really funny and we should never ever pee on people.

I just couldn't keep a straight face. Eventhough it was a major inconvenience the giggles just got a hold of me. The look on the poor boy's face definitely had something to do with it.

So, I told him that it was only funny because it was an accident, which probably wasn't the best parenting in the world but hey, I never claimed to be a perfect parent.

I let him finish up and I took him to his
mom before I went back in the bathroom to throw away my socks and scrub my
left leg (from the back of the knee down) in the sink with soap and hot water.


That's when I noticed myself in the mirror and thought, "When will I ever have a better reason to take a selfie?!" 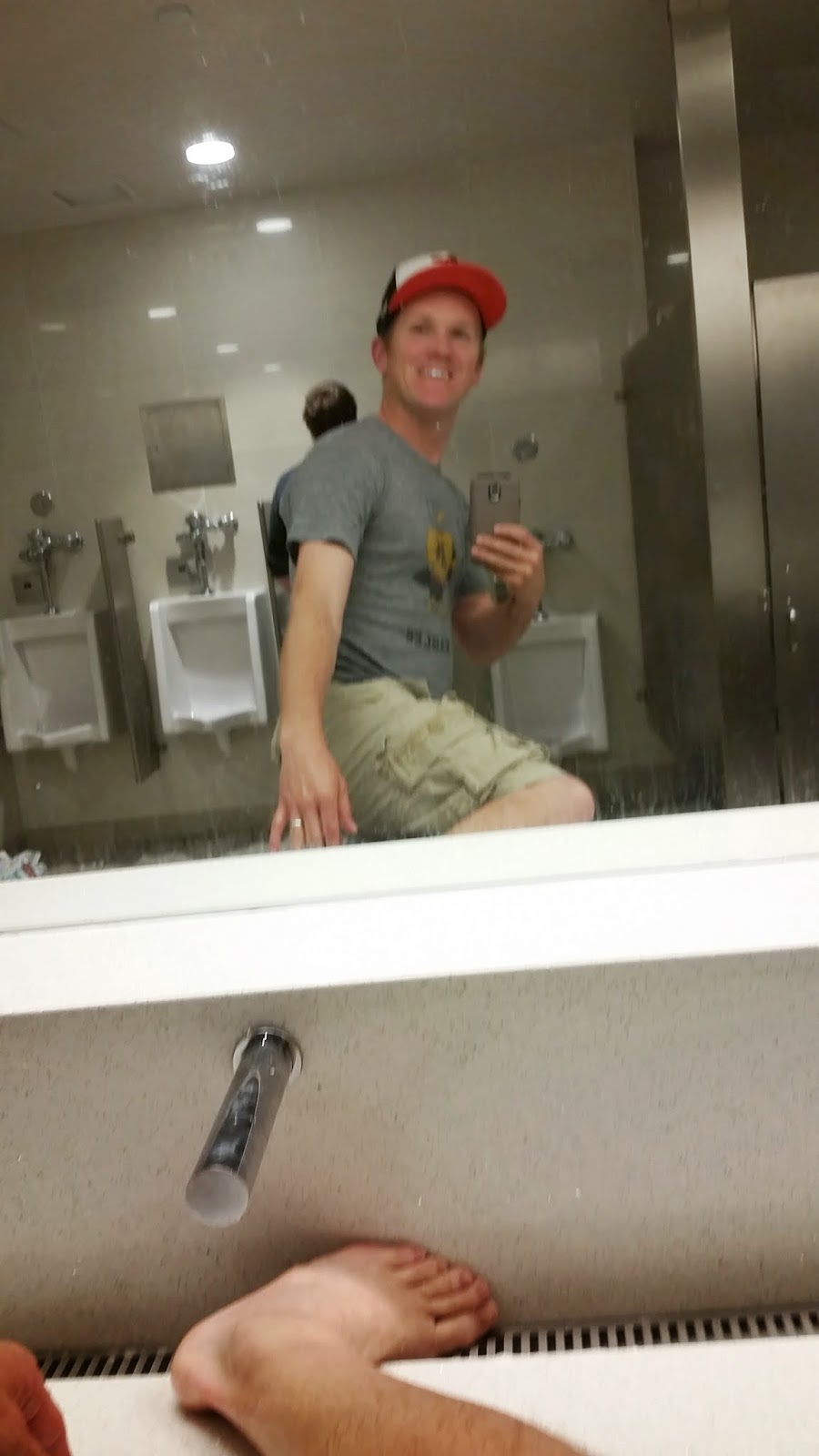 8 or 10 people walked in and looked at me like I was crazy. One pair of socks and a few odd looks later I realized the lesson at hand.... never turn your  back on a loaded weapon.

At least he's thinking ahead. 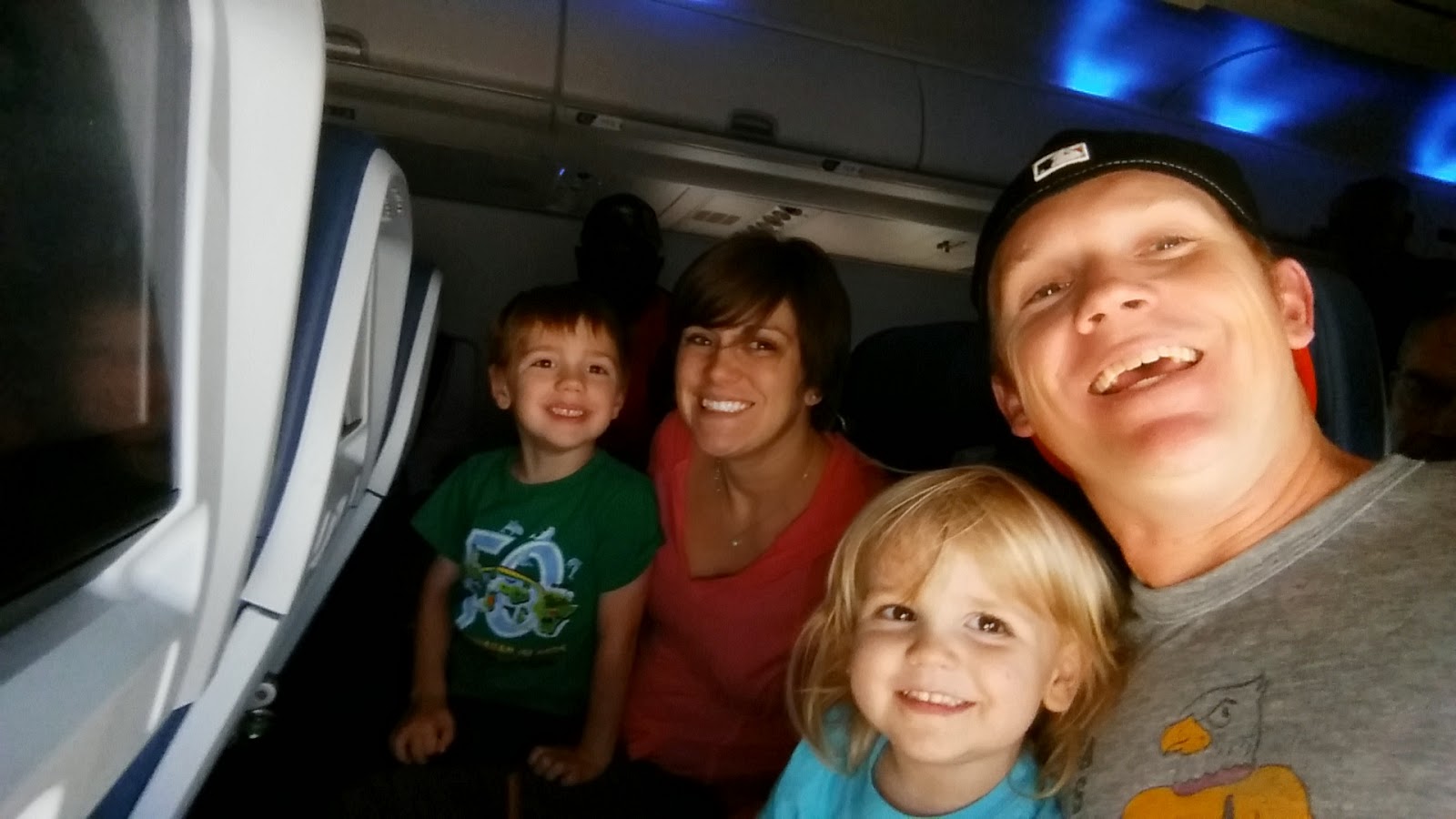