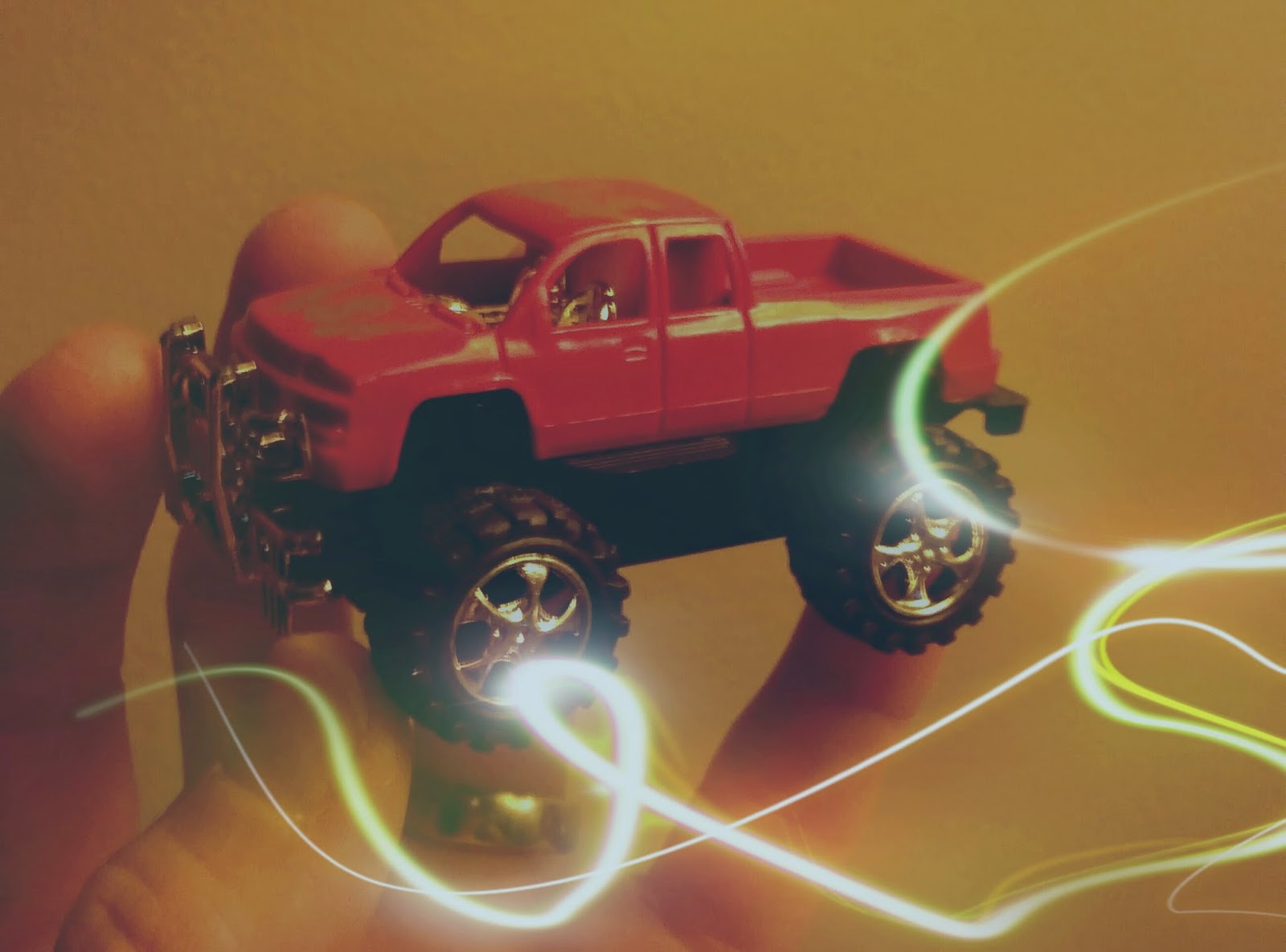 It's amazing to watch the brain of a child develop. The sense of pride you feel in the unique person that they begin developing into is simply indescribable. Before I had children I never could have Imagined the rabbit trails of development I'd follow my sons down.

Close to two months ago a new kids show came on television. BLAZE AND THE MONSTER MACHINES. Some of you who have young boys are probably familiar with it. If not, it's a pretty educational show and worth checking out. It teaches problem solving skills and teamwork from an automotive perspective. It teaches about friction and pistons and other things I know nothing about. Anyway, my boys had seen commercials leading up to it and my three year old, Cooper, really expressed interest (because what three year old boy doesn't like monster trucks?) so my wife made sure the boys got to watch it from day one. Appointment television I think they call it.

A day or two after they started watching the show I came home from work and Cooper informed me that my name was no longer Daddy. Actually, while I was at work the whole family had undergone name changes in his little brain. They are as follows:

He named us after 4 of the Monster truck characters on the show. He did this all on his own. I Thought it was a pretty cute idea on his part but I didn't think much of it. By the end of the week when he was still calling me Blaze almost every time he called my name. (and the times he called me Daddy he made sure to "correct himself" and change it to Blaze) I started to wonder how long this would last. I also thought about how much I like hearing him call me Daddy and I wasn't sure I liked being Blaze. Then the weekend rolled around and I got a chance to watch the show with him. I've had the chance now, almost two months later, to watch all 8 episodes with him and he still calls me Blaze non stop, all day every day. What I learned from watching the show with him is that Pickle is a smaller monster truck who really looks up to Blaze and always talks about how great Blaze is. Blaze ends up saving the day every episode by solving whatever problem exists that day. Essentially, Blaze is Pickle's hero. I've never had any doubt about my sons love or admiration for me but this just really made it clear how much that boy looks up to his Daddy. I hope he always calls me Blaze. I'll wear that name proudly. The fact that he made the connection  between the relationship of Blaze and Pickle and that of him and his Daddy was very impressive to me, not to mention how heartwarming it was.


About two weeks ago he started calling my parents GrandBlaze and GrandStarla. Around Thanksgiving his Poppy was having trouble getting his old work truck started. Cooper and I were outside with him. Poppy tried to crank the old truck two or three times unsuccessfully. Cooper said,

"Poppy, I think your truck is out of batteries."

Poppy agreed. He hooked the battery up to a charger and tried to crank it again unsuccessfully. Cooper said,

"Poppy, maybe your truck is out of gas."

"Poppy, I think your truck is missing a piston."

As those words escaped the little guys mouth I couldn't help but crack up laughing. A big part of me was proud of my funny little guy but a larger part of me was just scared he was going to turn to Blaze and ask me to fix the problem. Sorry Pickle, when it comes to trucks I'm afraid this Blaze has a lot of learning to do. He's learned a lot from this show. I've learned a lot from him.
-Blaze

Recently we went to our first Monster truck show together with a few friends. Here are a few pictures: 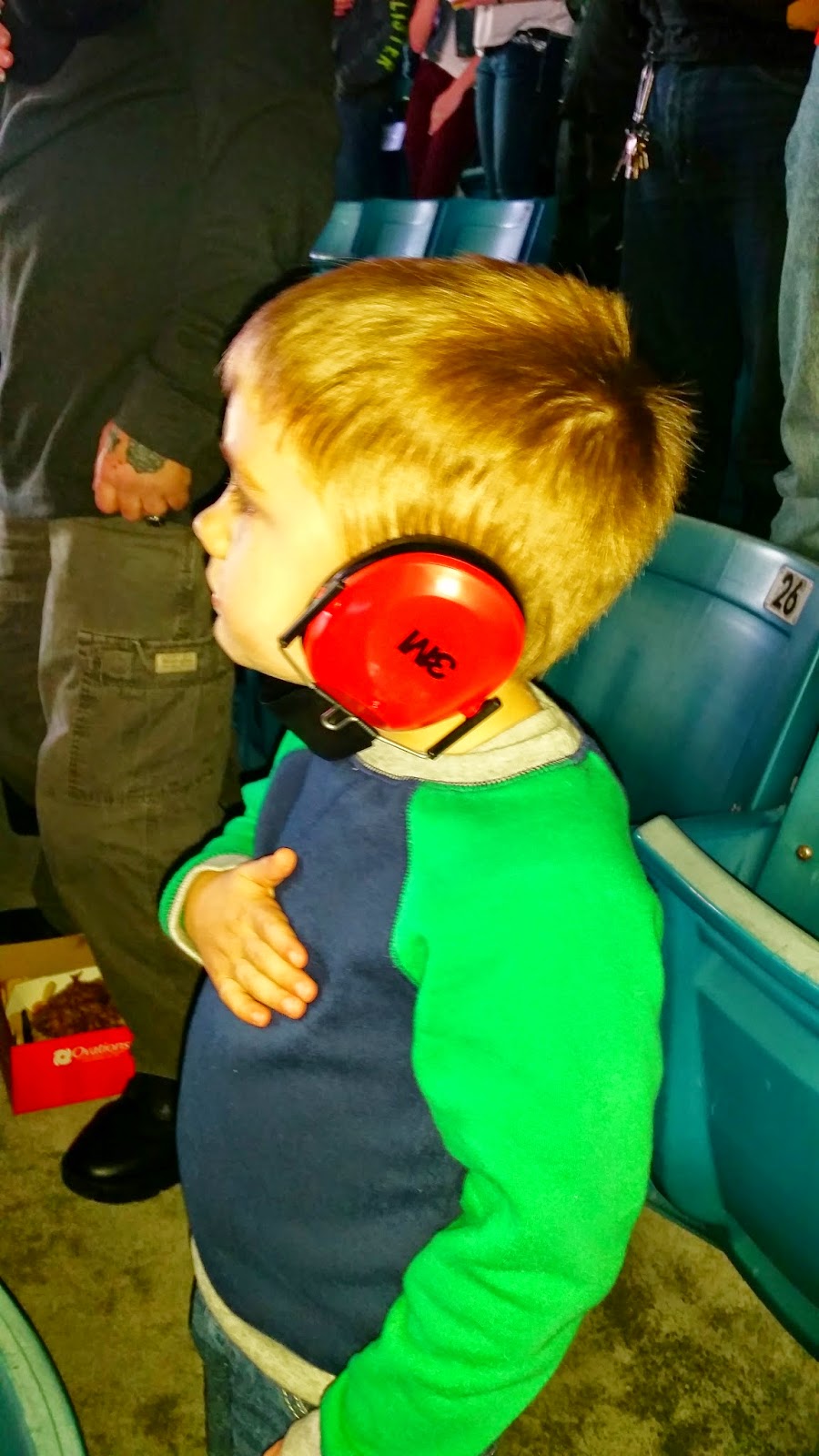 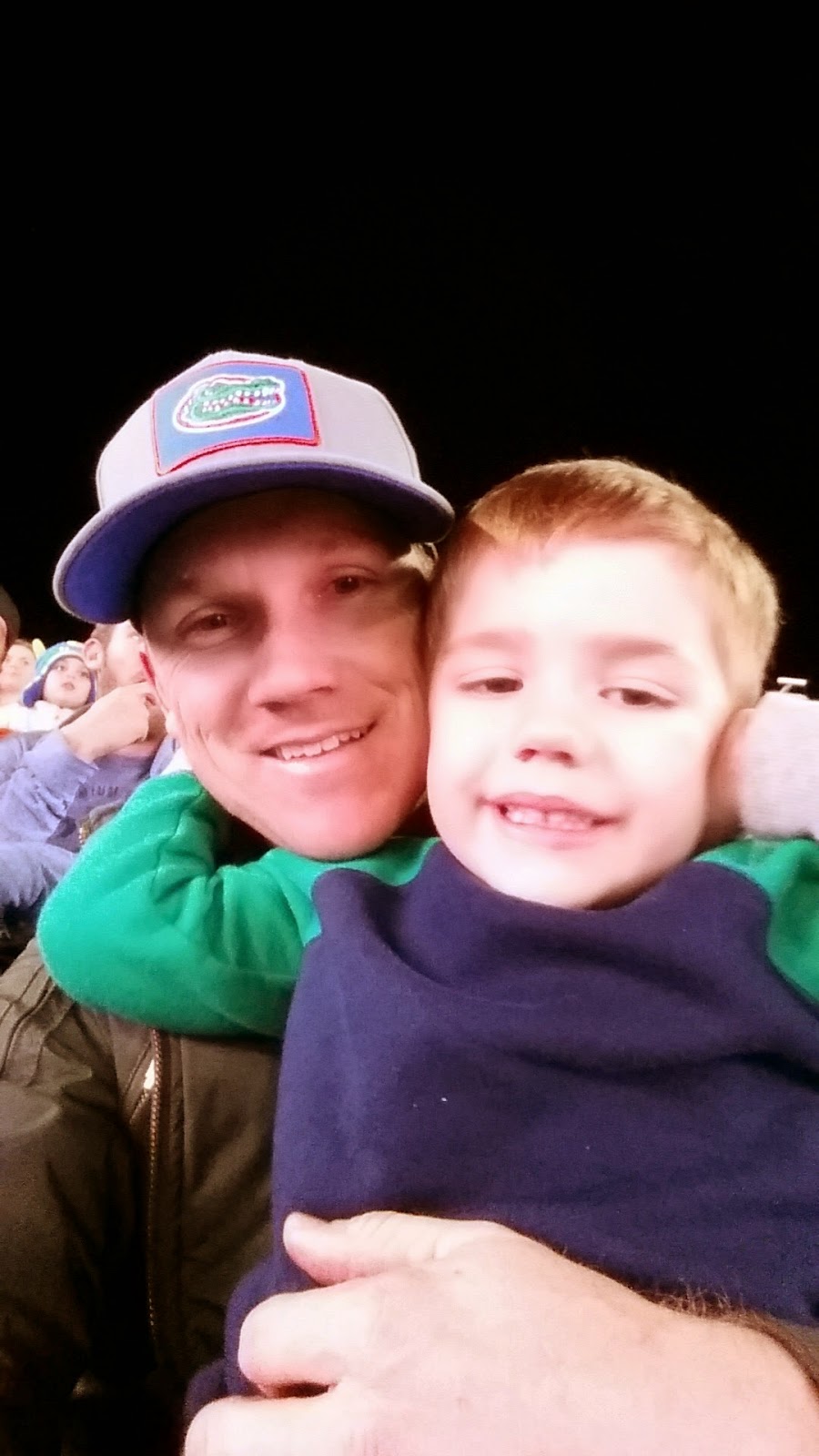 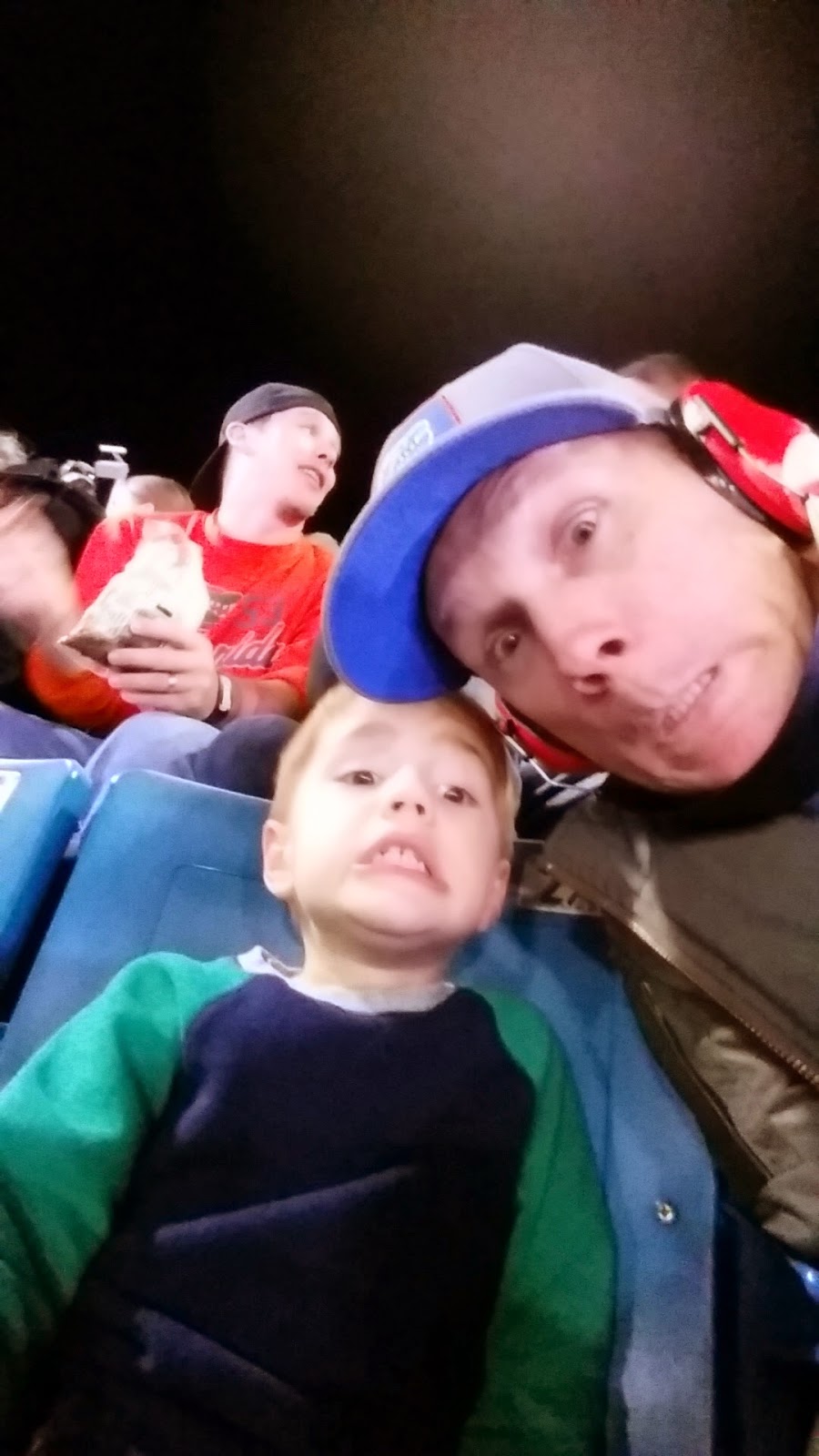 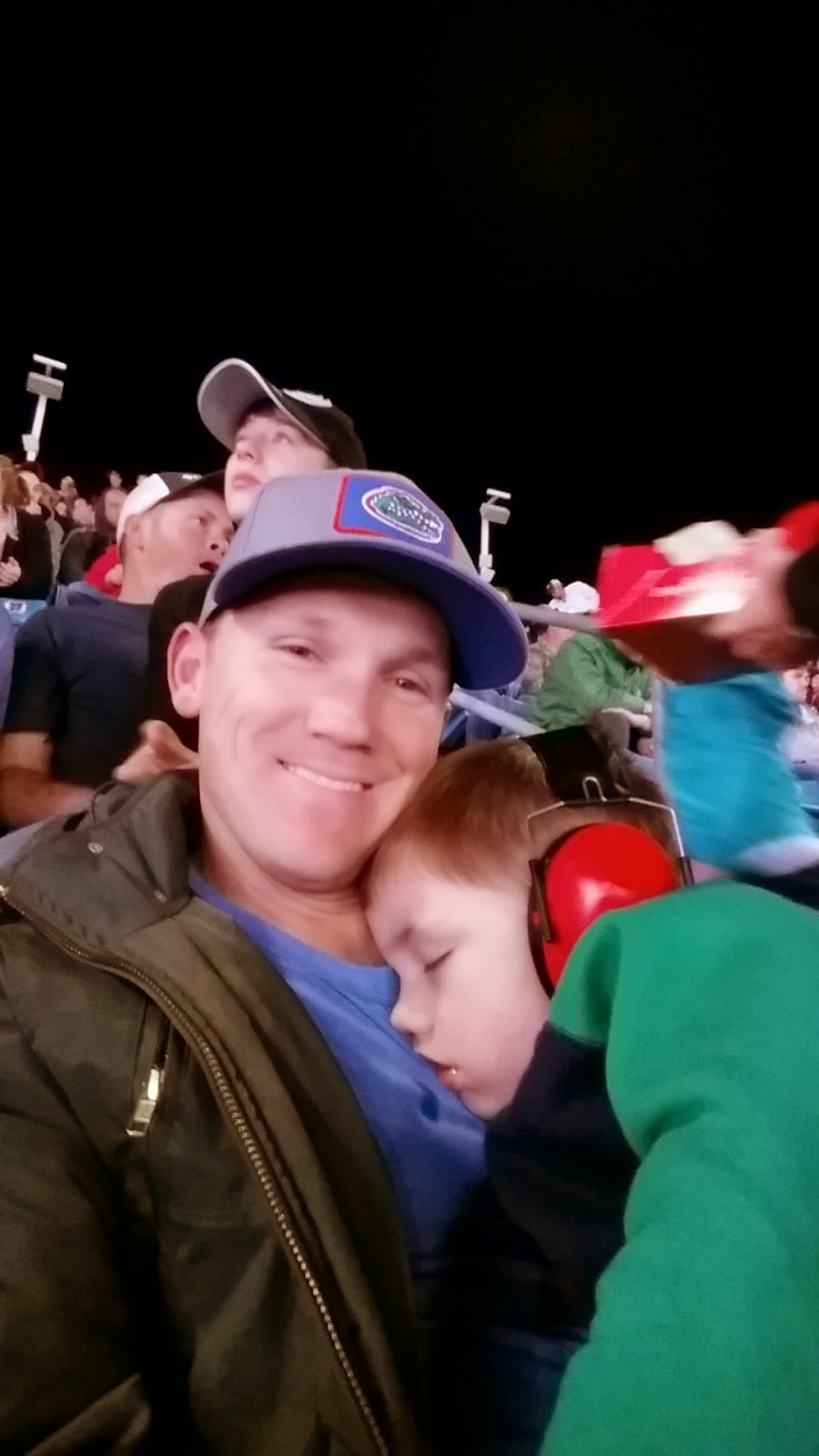 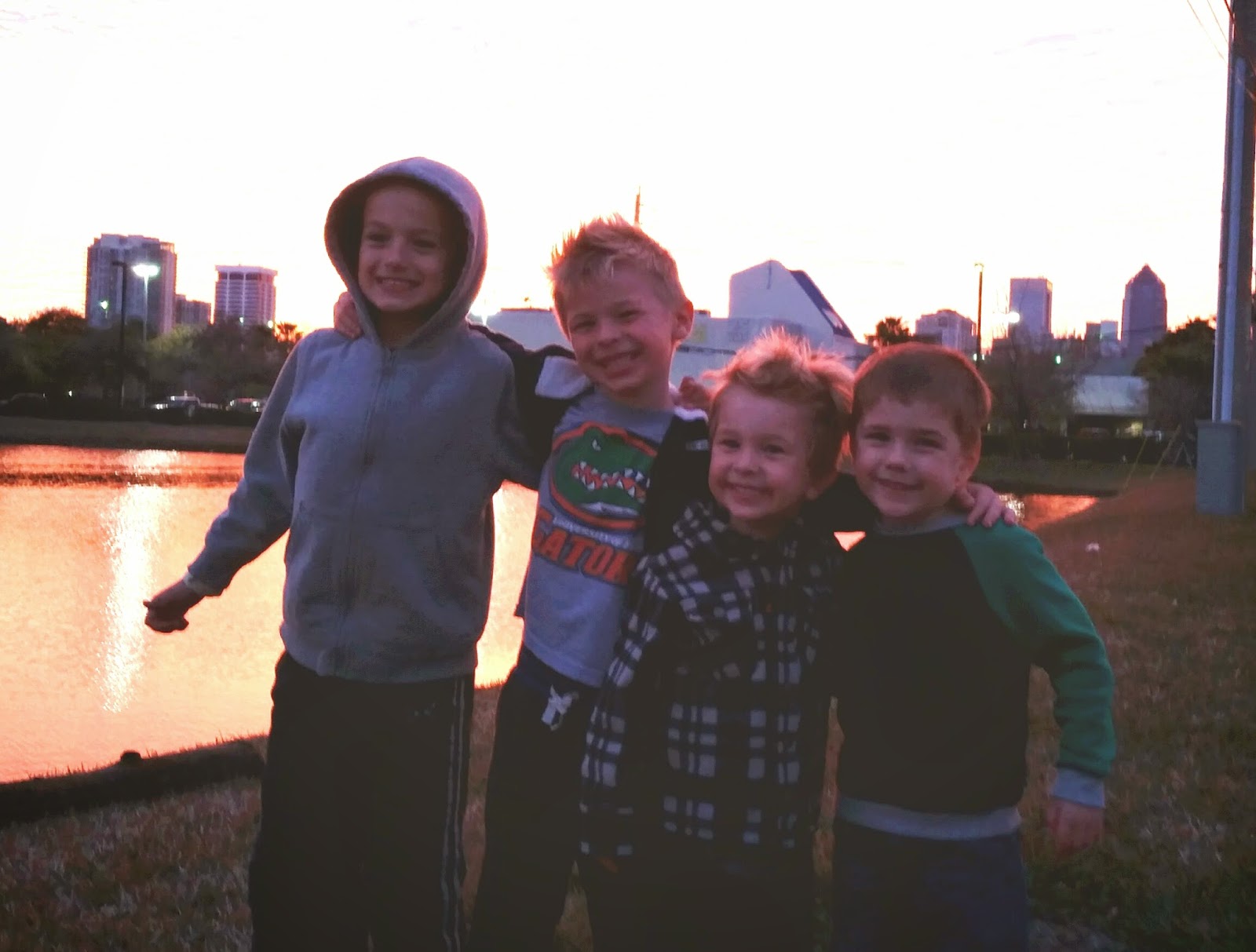